Emerging Techniques in the Management of CLTI

An Exceptional Learning Opportunity.
BD Peripheral Intervention invites you to participate in a hands-on educational opportunity.

Instructed by world-renowned multi-specialty faculty in Peripheral Intervention and Podiatry. These courses offer clinicians an extensive view of complex treatment and management of PAD, focusing on Critical Limb Threatening Ischemia and Below the Knee Disease, utilizing BD products with an added emphasis on wound care. 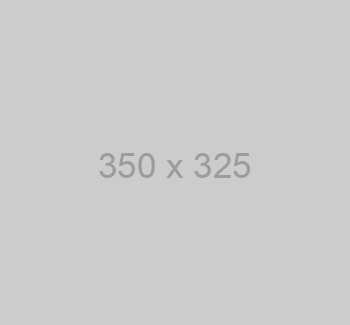 Love Your Limbs™ is raising awareness about PAD. Together, Let's change the lives of PAD patients.
Our growing community of physicians is dedicated to raising awareness and improving how we diagnose and treat PAD. With your help, we can make a significant impact on your patients' lives. Learn More